Eyes to See with Faith 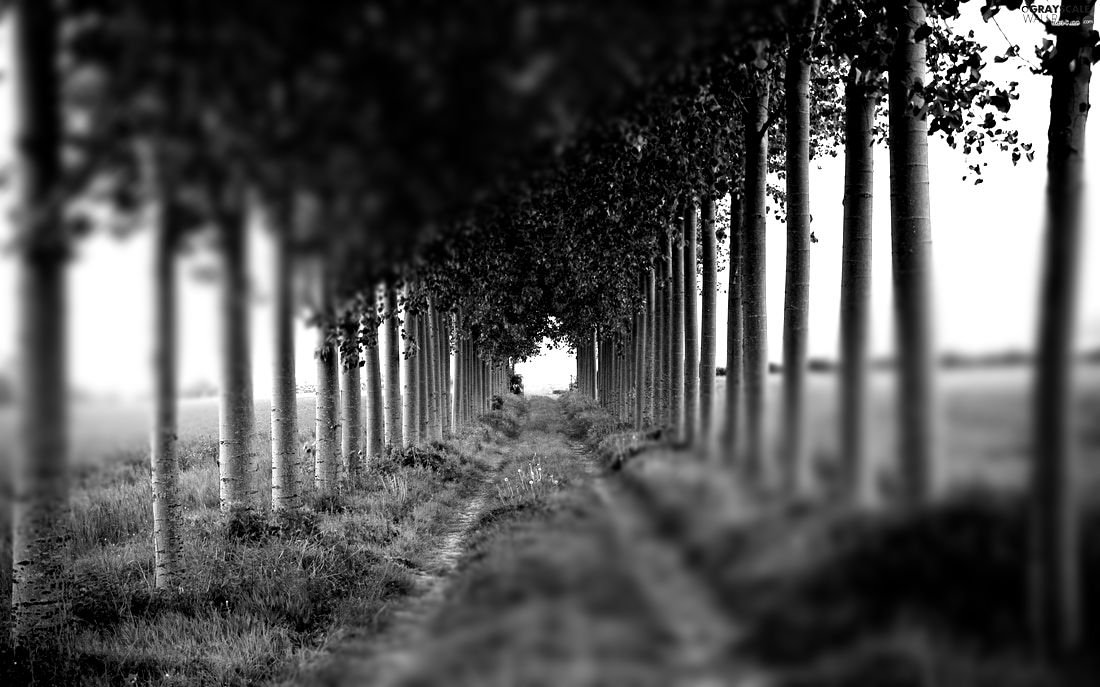 Today’s Gospel recounts the healing of a blind man; in fact, this miracle is only recounted in Mark’s Gospel. There’s a lot of interesting details for us to consider, but one things that strikes us is that this is the only miracle in the Gospels that takes place in stages; in other words, Christ lays His hands on the man, asks if he sees anything, and then lays his hands on him a second time. He doesn’t cure Him in an instant, but over time.

We’re also surprised by just how physical the healing is:

we not only have the laying on of hands twice, but also the use of spit put into the man’s eyes; many ancient cultures thought that spit had medicinal properties, so that part is not as odd as we might think, but still, Jesus has several miracles where He cures people at a distance with a command.[1]

​Thirdly, Jesus Himself leads the man out of the village in order to heal him; the blind man had to go with Christ, uncertain of where he was being taken, in order to be healed. The miracle is done in private.

What are we to make of all this? One consistent theme that the fathers of the Church insist on is that the man’s faith was weak. As one Christian writer puts it, “the reason why [the blind man] did not see perfectly at once, but [rather imperfectly], was, that he didn’t have perfect faith; for healing is bestowed in proportion to faith.”[2] In other words, the man doubted Christ’s power to heal him, a fact perhaps alluded to when Mark tells us that it is the townspeople who lead the blind man to Jesus and they ask for him to be touched; the blind man doesn’t say anything.

But the blind man doesn’t stay stuck in disbelief: Jesus leads him out of the village in order to heal him. Consider that the blind man has no idea who Jesus is, and has no idea where they’re going or what’s going to happen. He’s walking with some stranger, but something about that walk holding Jesus’ hand gives the man at least enough trust and faith for Christ to begin the miracle. Notice that Jesus comes down to his level: if the man needs something physical, then Jesus will give it. Jesus could’ve just left him in his disbelief, but he doesn’t. He fans that ember of faith into a flame. As the miracle progresses, the man’s faith increases to the point where he can be fully healed.

There are two things that we can take away from this. On one hand, we’re reminded that we, like the blind man, are in need of sensible, tangible things in order to appreciate God’s power. As the Council of Trent reminds us: “We are so constituted by nature that no one can aspire to mental and intellectual knowledge unless through the medium of sensible objects. In order, therefore, that we might more easily understand what is accomplished by the hidden power of God, the same sovereign Creator of the universe has most wisely, and out of His tender kindness towards us, ordained that His power should be manifested to us through the intervention of certain sensible signs.” The sacraments, and particularly the Eucharist, are ever present reminders of God’s hidden power, a power that we catch glimpses of, but will only fully appreciate in heaven.

Secondly, also like the blind man, we need go away with Jesus, away from our concerns and worries, and just be with the One who knows us, loves us, and wants the best for us. Also like the blind man, we often can’t see how God is working in the midst of difficulties and struggles, but we can take Jesus by the hand, and follow Him wherever it is He wants to lead us, knowing that He only wants the best for us.

At the end of the narrative, Jesus sends the man home and says, “Do not even go into the village.” Some editions include the additional injunction: “Or tell anyone in the village.” The command seems to imply that the man isn’t from the village, and also serves as a warning against returning to the hustle and bustle of village life. The spiritual life is essentially one of solitude, to be lived in the presence of Christ.

Let us ask for the grace, through the intercession of Mary, Mother of the Word Incarnate, for the grace to take Jesus by the hand, and to trust Him with our lives and our futures.

[1] Roman traditions record a healing of a blind man when the Emperor Vespasian spat on his eyes (Suetonius, Vespasian 7; Tacitus Hist. 4.81)—cited in Eerdman’s Commentary on the Bible, 1083—and Pliny (Nat. Hist. 38.7.36) writes, “I have . . . pointed out that the best of all safeguards against serpents is the saliva of a fasting human being. . . .  We spit on epileptics in a fit. . . .  In a similar way we ward off witchcraft . . . and mark early incipient boils three times with fasting saliva.” Cited in Jodi Magness, Stone and Dung, Oil and Spit: Jewish Daily Life in the Time of Jesus, 128. It seems, though, that the Jews really didn’t like spitting at things.

[2] Theophylactus, cited by Aquinas in the Catena Aurea.