Greatness beyond the Rules 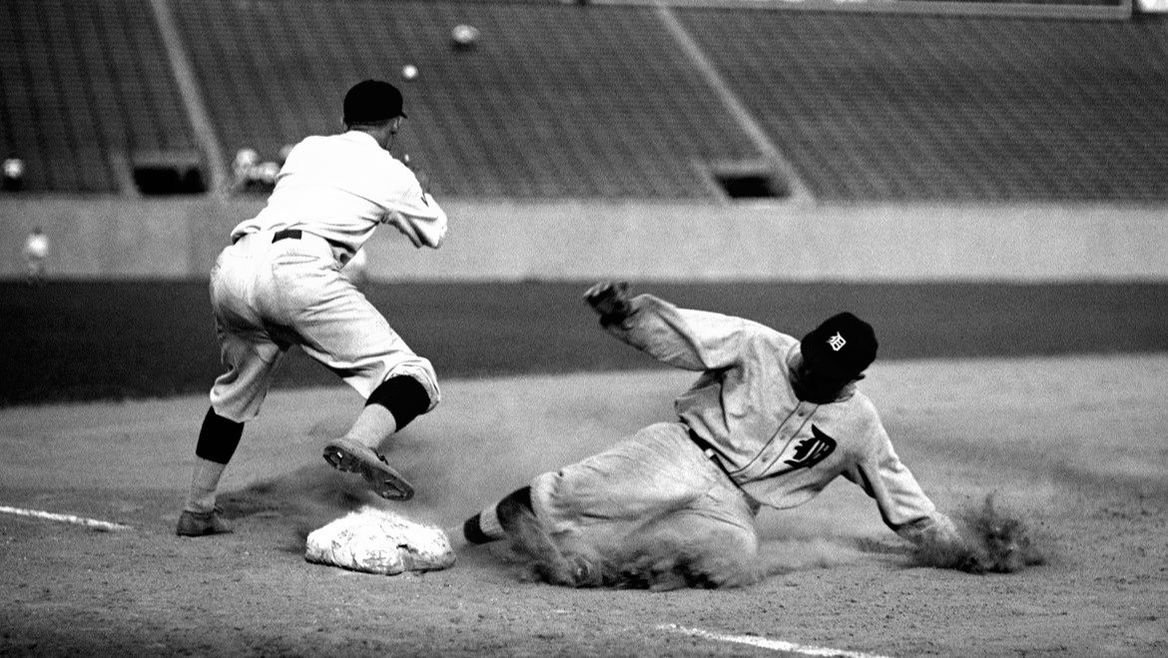 In today’s brief Gospel, taken from the Sermon on the Mount, Christ tells us that He came, not to abolish the Law or the prophets, but to fulfill. In order to understand what He means, we must first consider how His listeners would have taken His words, and then what Christ does with regard to the Law and the prophets.

​Regarding the first, the Jews in Christ’s time tended to understand the Law in two different senses: on one hand, the Law meant part or all of the Old Testament, that is, literally what the Scriptures contained.

However, more commonly they used it to refer to the oral laws, or the regulations that the scribes had established as the way that the Old Testament should be lived out in every single moment and aspect of life.[1] This collection of oral traditions was finally written down after the destruction of the Temple in 70 AD in what’s called the Mishnah, and, to give you an idea, an English edition runs about 800 pages.[2] Later Jewish scribes would write additional commentaries on the Mishnah, specifying even more things to do or avoid.

​This is important, because we do see Christ breaking or abolishing the law in the second sense: He heals on the Sabbath, He spoke with a Samaritan woman in Sunday’s Gospel, and any number of things that violated the oral laws. However, these interpretations had gotten away from what God intended with the law in the first place, namely, not that it impose a huge burden on people, but rather that it lead people to love Him.

However, in the first sense, Christ doesn’t abolish the law or the prophets; He fulfills them. A medieval scholar beautifully writes that Christ uses the Greek word iota, because in the Greek numeral system it means ten, and thus Christ is making an allusion to the Decalogue, the Ten Commandments, of which the Gospel is the pinnacle and perfection.[3] Christ fulfills the law and the prophets, not only in the sense that He is its completion, for instance, He Himself takes the place of the Passover Lamb, He Himself is the suffering servant that Isaiah foretold, but also in the sense that He re-directs our focus to what matters, namely, loving God and serving Him in accord with that love.

As Saint Paul tells the Galatians, “Before faith came, we were held in custody under law. . . .
Consequently, the law was our disciplinarian” (Gal 3:23-24). It kept us from going astray, but we can’t be justified simply by following the rules; rather, it is through faith that we become God’s children, and, like good children, we follow rules because this is what is good for us and what shows our love for our Heavenly Father. As Christ tells His disciples at the Last Supper, “If you love Me, keep My Commandments.” “If you love Me, keep My Commandments.”

​Again, rules aren’t bad things, but they certainly aren’t the whole substance of what it means to be a follower of Christ. We can draw an analogy with sports: the world’s best basketball player, or soccer star, isn’t the best because they follow the rules better than anyone else. The rules are important, to be sure, since they decide whether we’re playing soccer or rugby or karate. Rules are important, but what makes a great athlete is not just following the rules, but the talent and skill with which they play, and the love that they have for the game. Consequently, the one who breaks even “one of the least of these commandments and teaches others to do so will be called least,” but whoever obeys and teaches these commandments, [who really returns to God through obeying them], will be called greatest in the Kingdom of heaven.” In this Lenten season, let us ask, through the intercession of Mary, Refuge of Sinners, for the grace to love Christ more and more throughout this Lenten season, and to show this love in keeping His commandments.