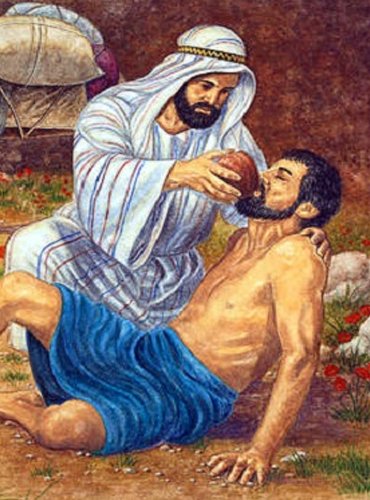 Today’s Gospel presents us with the well-known parable of the Good Samaritan, and although we’ve certainly heard it before, we can consider, first, the context of the parable and, second, how to apply it to our lives.

The road from Jerusalem to Jericho was about twenty miles, and was a winding one that drops 3,600 feet and weaves in and out of rocky crevices. This, of course, made for perfect hiding places for robbers. In fact, five centuries after Christ Saint Jerome called the path “The Bloody Way,” precisely because of the violence that was often inflicted on those who travelled it. Given its reputation, travelers would rarely undertake the journey alone, and so it is the man in the parable himself, and either his stupidity or his arrogance, who are to blame for his plight. This is why he ends up at the side of the road, stripped not only of his clothes but also of his dignity.[1]

The story’s hero is an unexpected one. As is well known, the Jews hated the Samaritans, and to call someone a Samaritan was the greatest insult Jews could use against each other. In fact, they refused to even say the word, and hence the scholar of the law calls him simply, “The one who treated him with mercy.”[2] The feeling would have been mutual, but the Samaritan was not bothered by that; all he saw was someone in need. There couldn’t have been a greater distance between the two in terms of culture or social background, but what mattered to the Samaritan was the essential: there was a person in need, and he was there to help.

In our lives, too, we’re often confronted with people whom we feel make the exercise of charity difficult. Today’s Gospel reminds us that true charity means looking beyond the other person’s defects and seeing the image of Christ, wounded or hidden as it might be. This is simply Christ’s teaching: “If you love those who love you, what credit is that to you? Even sinners love those who love them” (Lk 6:32). In the words of G. K. Chesterton, “Stated baldly, charity certainly means one of two things–pardoning unpardonable acts, or loving unlovable people.”

Speaking to priests, but in a statement that can be applied to religious and Christians in general, Presbyterorum Ordinis says that priests “should always treat with fraternal charity and magnanimity those who have failed in some matters, offer urgent prayers to God for them, and continually show themselves as true brothers and friends.” The sick child receives more attention from the parents, and hence the sick deserve more of our charity and concern.

Today, then, let us pray, through the intercession of Mary, Mother of Charity, and Saint Francis, for the grace to be charitable with everyone, especially those who are the most difficult to love.

[3] Cited in Larry Richards Surrender!: The Life-Changing Power of Doing God’s Will. 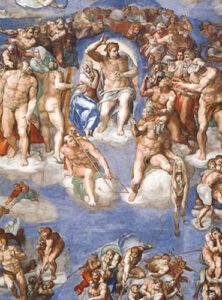 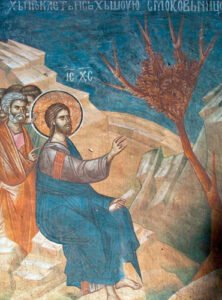 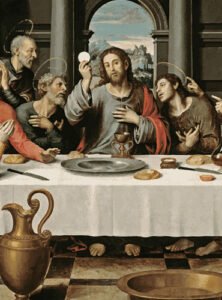 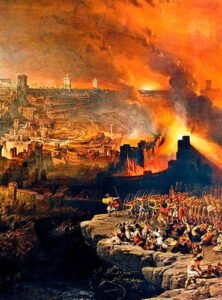