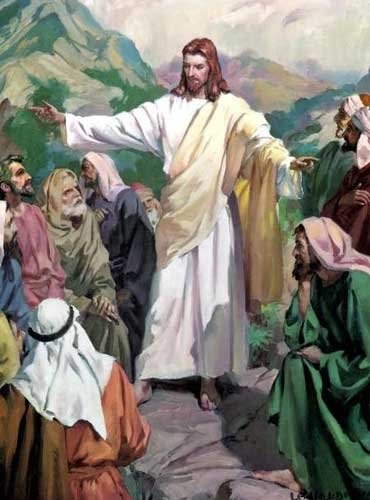 Feast of Saints Simon and Jude

Today we celebrate the feast of Saints Simon and Jude, Apostles and Martyrs. These two apostles are always mentioned together in the lists of the Apostles, and yet little is known about either.

Mark and Matthew call Simon a “Cananaean,” whereas Luke always labels him the “Zealot.” The first probably doesn’t refer to a particular region, and the second probably doesn’t refer to a later political group.[1] Rather, both terms derive from a Hebrew word meaning “jealous” or “ardent,” and probably refer to Simon’s burning zeal for his Jewish faith and identity.[2] This would make for an interesting mix of Apostles, especially when Simon met Matthew, the tax collector who rejected so much of what the Jews considered important. Commenting on this, Pope Benedict XVI remarks that “the best thing is that in the group of his followers, despite their differences, they all lived side by side, overcoming imaginable difficulties: indeed, what bound them together was Jesus himself, in whom they all found themselves united with one another. This is clearly a lesson for us who are often inclined to accentuate differences and even contrasts, forgetting that in Jesus Christ we are given the strength to get the better of our continual conflicts.”[3] This is particularly good lesson for us as religious, since we are called to live with others who are quite different from ourselves, and yet all are seeking perfection and seeking Christ.

Jude is perhaps even less of a figure in the New Testament, although the brief letter in the New Testament is a fitting witness to his piety and holiness. Like Simon, we can see a man zealous for the faith, and yet one who recognizes the need for mercy on those who struggle. In this, too, we can see an example for us in religious life that, since we all adhere to the same faith and same charism, there is a need to be merciful with each other.

Let us pray for the grace, through the intercession of Mary, Queen of the Apostles, and Saints Simon and Jude, to follow the example of the apostles as we hold fast to the Apostolic faith and grow in unity through the bond of peace (cf. Eph. 4:3).

[1] Cf. The Wiersbe Bible Commentary: New Testament, 98. Benedict XVI is a little more reserved, but the Zealots became a notable faction only much later, 60-70 AD.