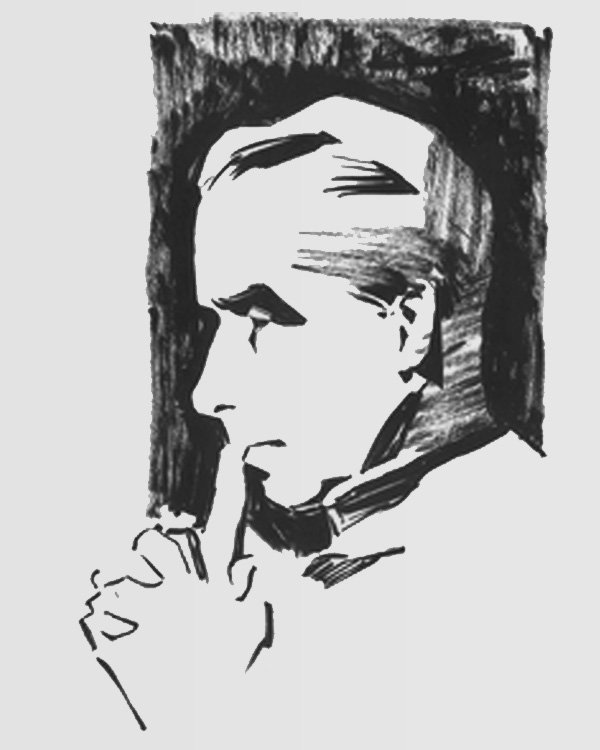 opened its seminary doors in September 1998 in order to offer  formation to those men aspiring to be priests of the Institute of the Incarnate Word. The project began with only four IVE members–2 priests and 2 seminarians. Now more than 20 years later, the seminary currently houses 41 men in formation–its seminarians hail from the US, Canada, Mexico, Guyana, El Salvador, Colombia, and several other countries.

WHAT DO SEMINARIANS DO ON THE WEEKEND?

On weekends seminarians organize and assist in various apostolates within the Archdiocese of Washington, DC. Many of the seminarians do pastoral work at the two local IVE parishes–St. John Baptist de la Salle and St. James–working with kids and youth in the Oratory and Catechism Programs, while others also teach Catechism classes but at nearby parishes. Other pastoral works that seminarians take part include visiting the sick, organizing pilgrimages, and editing publications for IVE Press and the Cornelio Fabro Cultural Project.

DOES THE SEMINARY HAVE ANY SPECIAL PATRONS?

Besides our seminary’s namesake, Venerable Fulton J. Sheen, the other patrons of our seminary are Blessed Niceforo Diez Tejerina and Companion Martyrs, otherwise known as the “Martyrs of Daimiel”.

The Passionist Martyrs of Daimiel were killed for the Faith during the Spanish Civil War, between July and October of 1936 (their persecutors killed them in various groups so as to make their crime less obvious). All of them were religious, and many of them were still in the process of formation. In fact, 16 of the 26 martyrs were between the ages of 18 – 21.

Their feast day is celebrated in the seminary on October 23rd, every year, the day the last group of priests and seminarians shed their blood for Christ and His Church.

WHAT CLASSES DO SEMINARIANS TAKE?
"I am leaning on you, Lord, completely and entirely."
Fr. Daniel Vitz, IVE

RECTOR
Fr. Joaquin Ibarra, IVE
As Rector, Fr. Ibarra directs the Seminary, and as it says in the Code of Canon Law, he is “the first one responsible for the life of the Seminary”, the one who represents it “both in ecclesiastical and civil settings.”

He occupies himself with the every day governing of the house, exercising his authority in a specific way, as the first agent and coordinator. By coordinating all of the members of the formation staff and their activities, he assures unity of direction in such a way that all the candidates might be formed “under all aspects, looking after their harmony and unity” (IVE Directory)

Fr. Christopher Etheridge, IVE
As Vice-Rector, Fr. Etheridge assists in whatever area of the program is assigned to him by the Rector, and he substitutes for the Rector in his absence.

As the Dean of Men he has the task of maintaining the discipline and right order of the Seminary. ​It is, therefore, his duty to be vigilant, observing what happens throughout the entire day of life of the Seminary, in order to remedy and correct as soon as possible the errors and defects that he notices. The seminarians should have recourse to the Dean of Men for asking all necessary permissions; thus, the right order and obedience are secured.

Fr. Peter Nguyen, IVE
As Dean of Studies, Fr. Nguyen has the responsibility of coordinating all the classes and study programs of the seminarians. Thus, his work is to promote all intellectual activity in order that the students have enthusiasm for their philosophical and theological work, carried out in a scientific manner, in such a way that their knowledge, presented in an organic way by means of their lessons and assimilated by their personal study, is amplified and made more profound, reaching the level of an intellectual habit. Thus, under his guidance the students will learn to utilize the instruments for investigation, taking care in addition that they acquire a healthy specialization according to their gifts and the necessities of the Church and the Institute.

Fr. Andres Ayala, IVE
According to our Directory, it belongs to the Spiritual Director to take “responsibility for the spiritual journey of the seminarians in the internal forum as well as the coordination of the various exercises of piety and of the liturgical life of the Seminary.” Since the Seminary is a house of religious formation, guidance in the internal forum belongs to the Spiritual Director, with the collaboration of the other priests appointed by the provincial government to this function.

Fr. Christopher Etheridge, IVE
The Coordinator of Pastoral Work seeks to instill a true apostolic zeal in the seminarians, and in this way help them to carry out their pastoral work in a responsible and sacrificial way, teaching them to concern themselves with all of the souls that have been entrusted to them in their apostolate.

Where to find us: